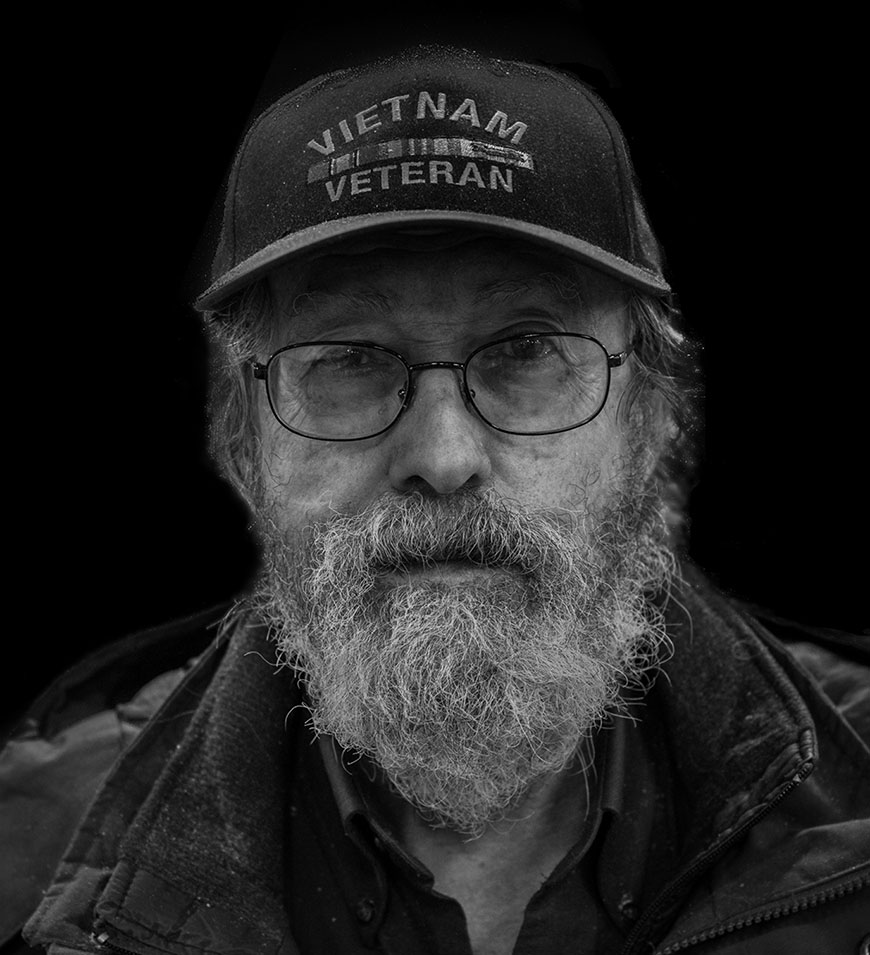 Veteran homelessness belongs to a class of social issues that just seem inherently wrong. When we talk about it, our reflexive response becomes, "no veteran should ever be homeless," which is a nice sentiment, but one that preempts conversation about why it happens in the first place.

SO WHY DO VETERANS BECOME HOMELESS?

We caricature veterans as "comic book heroes or as victims," which forces their lived experience in military and civilian life to fit narrow political and pop cultural narratives. We're all familiar with the broken characters in The Deer Hunter, Taxi Driver, and Coming Home, and we can imagine some actual veterans equally consumed by trauma, anger, and detachment from the world around them. Their perceived psychic and physical wounds make their homelessness comprehensible.

Research shows that the primary predictor of veteran homelessness is much more mundane: military pay grade. Soldiers on active duty do not pay for food, rent, and other necessities, but the study uses their compensation level as a "proxy for socioeconomic status." In other words, soldiers at lower levels have less education, access to civilian employment opportunities, and, sometimes, less familial and social support. In general, the Pew Research Center found that these "enlisted personnel," who are only "high school graduates," had more difficulty transitioning from military to civilian life compared to those “who were commissioned officers and had graduated from college.”

The study found behavioral health conditions, including post-traumatic stress disorder, substance use, and psychotic disorders, as well as physical disabilities resulting from service, to be major predictors of homelessness too.  Arguably, a veteran's socioeconomic status determines their ability to access care and manage conditions. While the Department of Veterans' Affairs does provide benefits, veterans still must register, regularly visit specific providers, and meet co-pays, which can be prohibitive—especially if they do not have housing.

Last year, we served 32 veterans. They were a small proportion of our clients, but they have all done their duty. We are committed to bringing them back home. Gary, pictured above, used our shelters for almost 15 months before we found him an apartment of his own.  With support from HUD and the Department of Veterans, known as VASH, he has been living independently for over a year.