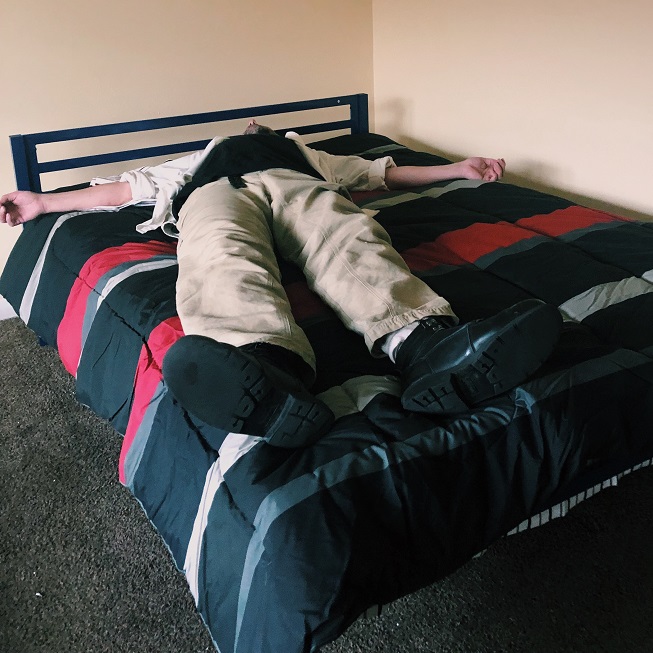 When BEDS client John S. finally moved into his apartment this March, he breathed a sigh of relief. After about a year in shelter, John decided to work with BEDS to find permanent housing. The process took almost nine months.

"My mattress is so much better than that pad on the floor," he said.

John's situation is hardly unique. An NYU Silver School of Social Work research team found that found that bureaucratic barriers rather than personal intransigence lead many street homeless people in New York City to refuse outreach workers' offers of shelter. Deborah Padgett, who led the study and co-authored the book "Housing First: Ending Homelessness, Changing Systems and Transforming Lives," noted that the process of gaining access to permanent housing is lengthy and confusing.

Jeffrey noted that the importance of paperwork and following the process was stressed during the workshop. He said that when followed correctly, being prepared and making a quality move can eliminate frequent moves, provide stability and bring positive and beneficial changes to the individual and families.

John knows how difficult navigating housing barriers can be. He found himself homeless in 2017 after an untenable living situation with his aged, schizophrenic father came crashing to an end. The situation was made more volatile by John's heroin addiction which he had kicked for 11 years until he was prescribed opioid painkillers.

When John finished rehab, he had nowhere to live. He spent months couch surfing before finding his way to BEDS in late 2017. BEDS case managers worked with John to help him gather all the paperwork and records he needed to prove a documented disability and chronic homelessness. This spring, he moved into his apartment.

His advice to others who are homeless?

"Tough it out, work the system and be patient," he said. "BEDS can help but nobody is going to hand anything to you."

Read about the NYU study here.