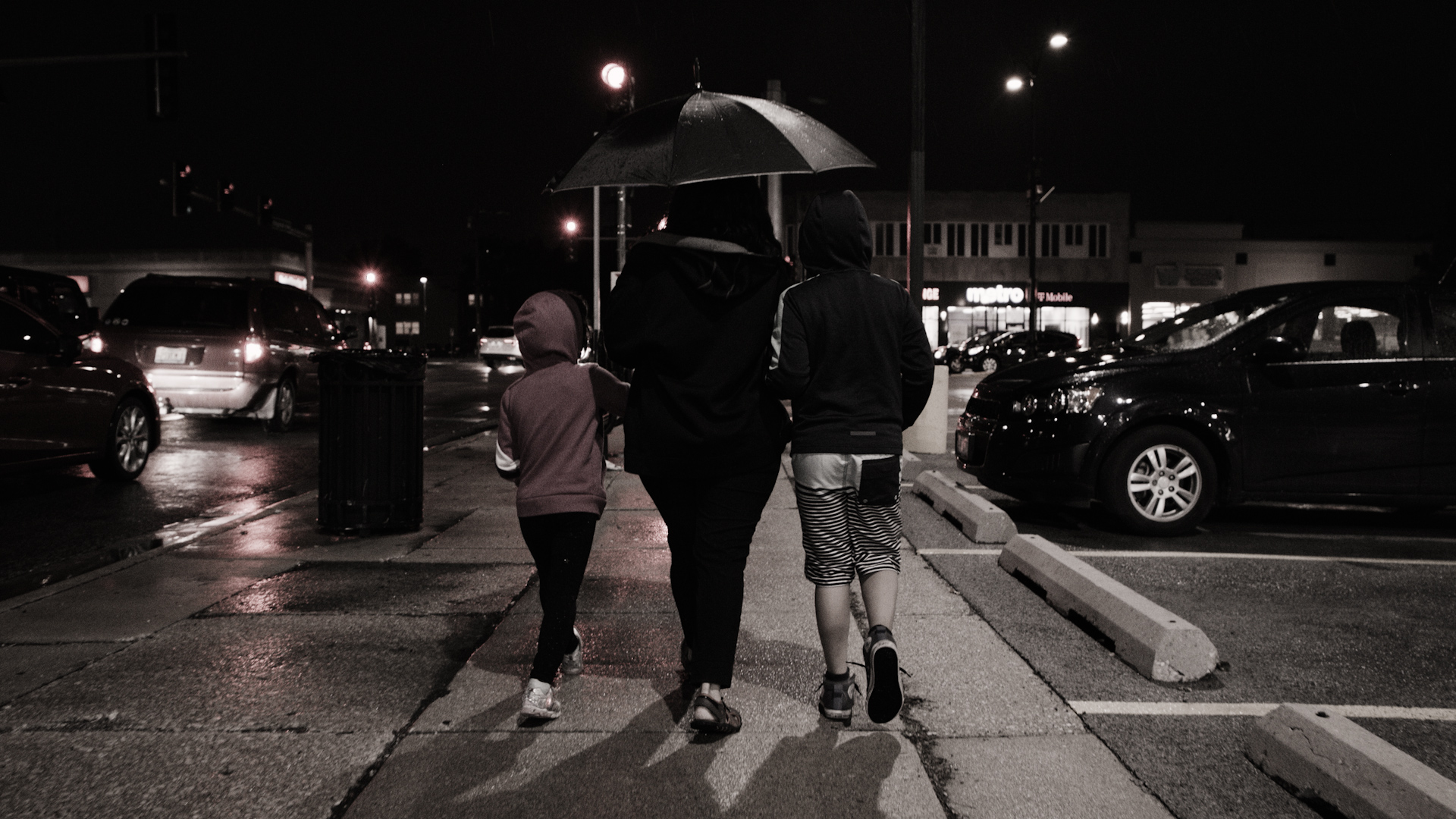 March marks Women’s History Month. The National Women’s History Alliance set this year’s theme of “Women Providing Healing, Promoting Hope,” which pays “tribute to the ceaseless work of caregivers and frontline workers during this ongoing pandemic and also [recognizes] the thousands of ways that women of all cultures have provided both healing and hope throughout history." We celebrate women’s accomplishments in these roles, but we want to bring attention to how women experiencing homelessness and imminent risk of homeless continue to need healing and hope.

Poverty and homelessness are hard on both men and women, but women’s experiences are uniquely difficult.

Women, especially women of color, were hardest hit by the pandemic’s economic effects. C. Nicole Mason, President/CEO of the Institute for Womens Policy Research, described the pandemic as a “shecession” that disproportionately affected women (in cheeky contrast to 2008’s “mancession” that more largely affected men). Longstanding workplace segregation has relegated women to the caregiving and service sectors, which were most affected by pandemic closures. Women lost jobs at a higher rate, and these jobs, even while lower paying, represented a lifeline for many low-income households, especially those with children. In 2019, 4 out of 10 working mothers were the main (or only) sources of income for their households, with higher proportions among Black (84.4 percent) and Latinx (62.4 percent) working mothers. While employment is not the only factor behind housing stability, job losses often send lower-income female headed households spiraling into homelessness.

Last year, 55% percent of our clients were women.

Researchers often divide women experiencing homelessness into these two broad categories: women with children and solitary women. Each group has distinct characteristics. For example, women with children are often younger, have spent less time experiencing homelessness, and are more likely to be Black, Latinx, or other People of Color Contrary to stereotype, they do not have histories of substance abuse, convictions, and prison time. Solitary women are more likely to have been homeless for a longer period, have histories of alcoholism and schizophrenia, and be White. This population can be more difficult to engage and require more intensive services like Permanent Supportive Housing due to their experiences.

Research shows that women experiencing homelessness are more likely to report major depressive disorders, domestic violence and sexual assault survivorship, and Post Traumatic Stress Disorder than their male counterparts. The National Online Resource Network on Violence Against Women describes how, “levels of victimization that women endure before, during, and after episodes of homelessness remain enormously high, often occurring in multiple settings at the hands of multiple perpetrators,” including the startling fact that 92 percent of homeless mothers have been physically and/or sexually assaulted during their lives (emphasis added). Thirteen percent of women experiencing homelessness have been raped in the past twelve months. Trauma from these and other experiences can leave short term and lasting physical and psychological effects.

Despite everything, our women clients are incredibly resilient

And we provide trauma-informed, wraparound care to help them regain housing and recover from homelessness. You can support our work here.