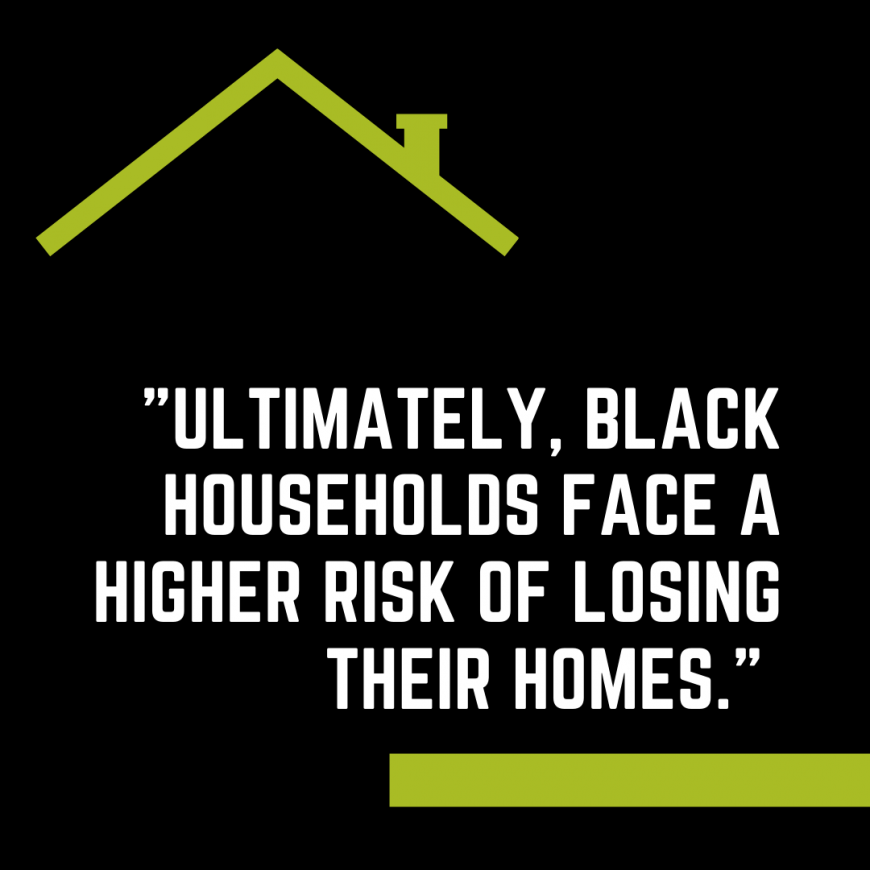 Over the past five years, our service area has doubled; our client population has grown by five times; and the people we serve have diversified. COVID-19 and its socioeconomic effects fomented another surge of people experiencing homelessness and imminent risk of homelessness throughout our service area. Your support has been crucial to meeting their housing and supportive service needs.

Each month, we’d like to share more about the client populations and trends behind our work. For Black History Month, we join the nation in celebrating Black individuals and communities' achievements; however, we also confront a history of systemic racism that created housing inequities in our area.

Current and historical discrimination lends urgency to our work. We’ve written before about policies and practices that could begin undoing structural racism in housing, and we continue to advocate for equitable housing laws at the local, state, and federal levels. We serve people regardless of race, ethnicity, age, gender, sexuality, or religion. Still,

44 percent of our clients are Black compared to the 12 percent Black population in our communities.

This disparity springs from the foundation of the modern housing market. The Center for American Progress, a nonpartisan policy institute describes how, “across the country, historic and ongoing displacement, exclusion, and segregation...prevent[ed] people of color from...accessing safe, affordable housing.” The Center lists some of the policies and practices behind housing inequities, which may be familiar but cannot be forgotten.

These policies and practices shaped our society’s socioeconomic structure, and new forms of discrimination continue to emerge. We see them in our clients’ experiences and in what Black homebuyers and renters report. A joint Harvard School of Public Health, Robert Wood Johnson Foundation, and NPR survey found that nearly half of African American renters and homebuyers still experience discrimination when trying to rent or buy housing.

Ultimately, Black households face a higher risk of losing their homes. For more than a decade, the Department of Housing and Urban Development’s Annual Homeless Assessment Report to Congress has found that a disproportionate number of Black people experience homelessness. In 2021, 45 percent of people experiencing homelessness were Black compared to the 14 percent Black population, a trend which BEDS client base mirrors.

If you have any questions about BEDS Black client population or services, please contact me at suhs@beds-plus.org or 847.828.1428. 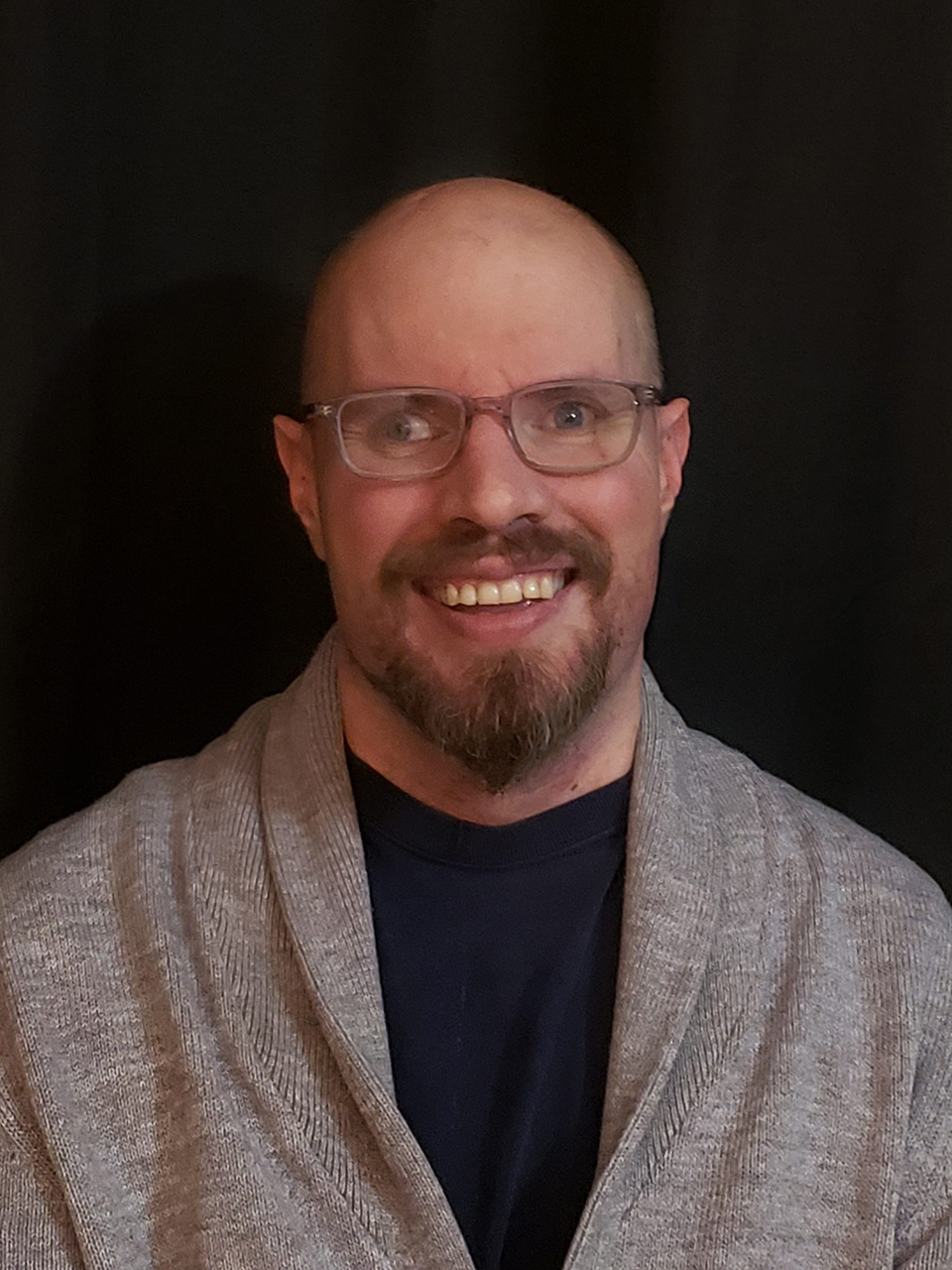