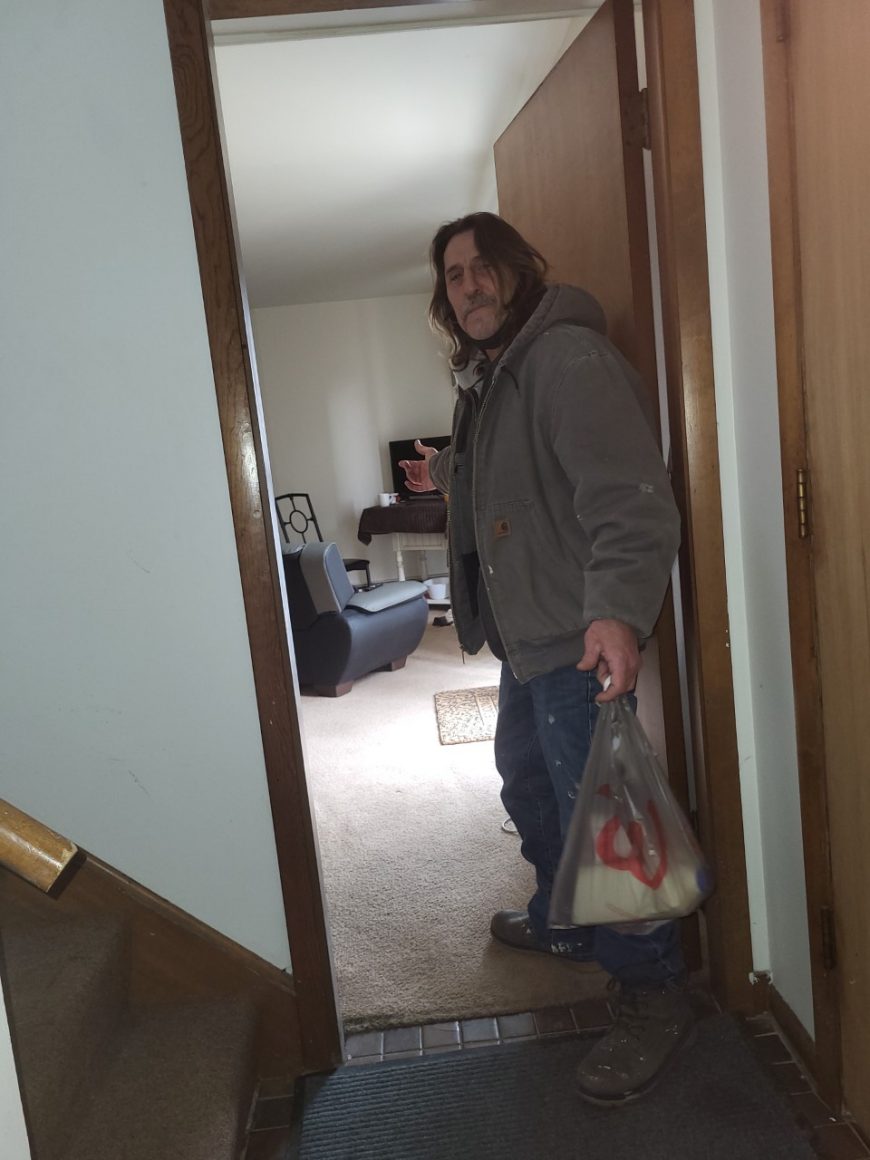 Congratulations to Michael! Michael was recently housed after previously living out of his car and staying in shelters. He had struggled with drug use in the past but worked with his case workers to get into counseling.

Michael has been sober for two years now and is grateful to those who helped him get off the streets.

One of the best things about being housed is that Michael can have his son and daughter over for visits. His son and daughter are adults but have special needs. Not being able to be with his kids was especially hard on Michael while he was experiencing homelessness. He said his kids were excited to visit him at his home.

"My kids need me really bad and I need to be with them too."

Even though he is now housed, Michael continues to work with his BEDS case worker. One of his favorite things to do is play guitar. Michael has played guitar since he was 7 years old. He said his dream is to play for patients at rehabs and mental health hospitals.

"(Being housed is) wonderful. I can't even believe it," he said. "It's like living a dream. It really is. I've just been so happy." 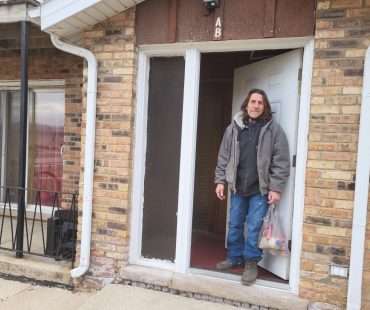 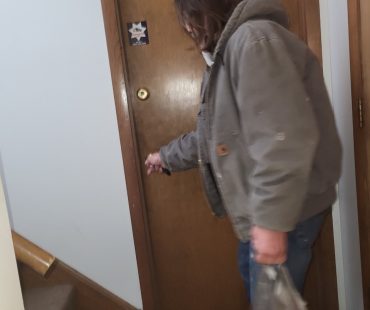 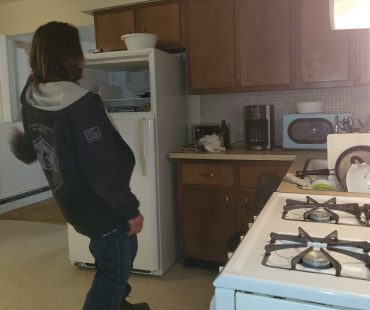 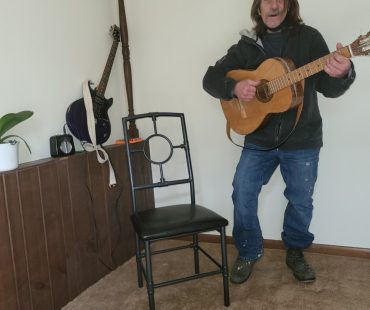