October is Domestic Violence Awareness Month, which grew out of a 1981 "Day of Unity" among domestic violence survivors and activists sponsored by the National Coalition Against Domestic Violence. Today, an estimated 20 people per minute experience physical abuse. Domestic violence call centers receive more than 20,000 calls per day. The CDC estimates that more than one in three women have survived "rape, physical violence, and/or stalking by an intimate partner in their lifetime."

The link between domestic violence and homelessness can be hidden by a fundamental misunderstanding of domestic violence. We often imagine it as a sudden physical assault, after which a victim has the choice and ability to leave the relationship. The legal system focuses on these seemingly isolated incidents instead of the ongoing nature of the problem.

Forensic Social Worker Dr. Evan Stark developed the concept of "coercive control," which reframes domestic violence as a broader "crime against autonomy, dignity, equality and liberty" and includes a much wider range of abusive behavior. His framework "recognizes that victims may fear 'staying' in the relationship but feel unable to leave due...even when they report no physical violence." Coercive control explains why domestic violence survivors often experience homelessness:

Domestic violence blocks escape routes. Typical abusive behavior includes rigidly controlling household spending; stealing money; and eliminating income by refusing to allow their partners to work or sabotaging their job performance. In some cases, abusers will significantly harm their partners' credit score (for example, by not paying bills, incurring high debt, and/or defaulting on loans). Those who can flee may be unable to secure housing, get loans, and find jobs.

Domestic violence cuts off women from those who could help. Abusers do not allow them to maintain relationships with family and friends, who could be otherwise be sources of at least temporary housing and support. They effectively micromanage women's lives, which includes strictly delineating, scheduling, and monitoring where they go, with whom they meet, and the activities that they do. This can include stalking, either by physically following women or using GPS and/or phones. Abusers also deny access to transportation, going so far as to hide car keys or bus passes, use up gas, and slash tires. This makes it difficult to physically leave to enter a support program.

As you'll notice, many of the behaviors listed above are NOT criminal offenses (for example, no one can be arrested for hiding car keys), but they ARE ways to keep women from seeking help and regaining independence. Women come to us bravely fleeing near-total control of their lives. Click here to support them. 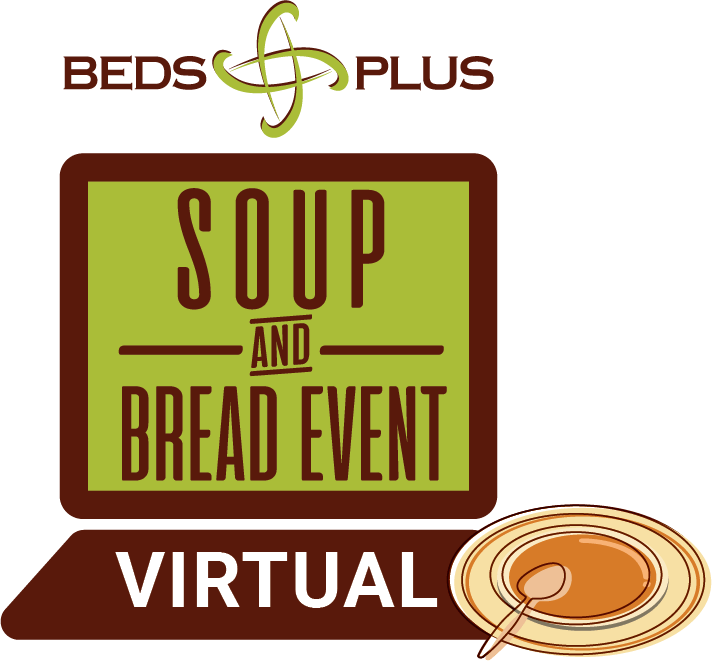