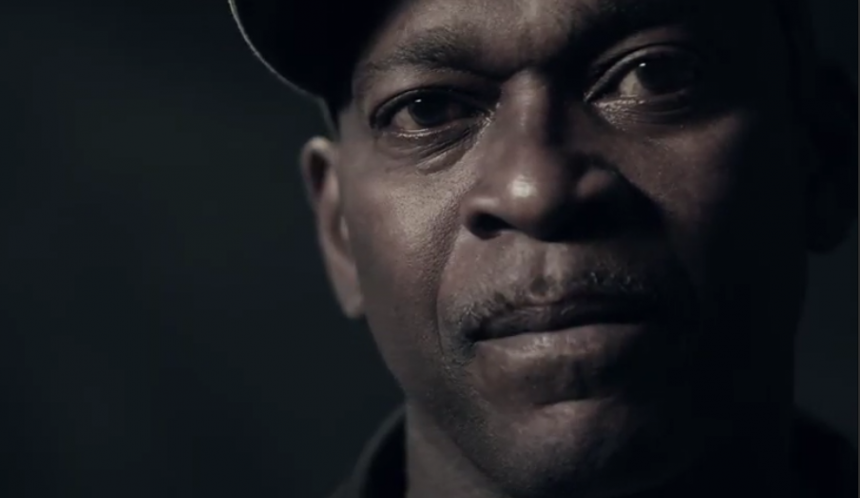 BEDS clients mainly come from five townships: Berwyn, Lyons, Proviso, Stickney, and Worth. Twelve percent of their combined population is Black; forty-four percent of our clients from these areas are Black. This is not an accident.

Systemic racism has long denied Black people access to housing and creates the stark inequalities we see in our work.

Like many of our partner agencies and funders, we’re learning more about the historical forces that shaped our field. Race Forward President Glenn Harris defines systemic racism as "the complex interaction of culture, policy and institutions that holds in place the outcomes we see in our lives." We immediately recognize open racism—whether it’s people dropping racial slurs on message boards, employers refusing to hire Black people, or Jim Crow laws segregating communities. Systemic racism is more subtle but no less real. There’s not a single person, group, policy, institution, or culture at work. Rather, these entities, which form the backdrop to our daily lives, were consciously or unconsciously founded on racist ideologies, and their combined actions confirm the assumptions they embody.

BEDS offers compassionate, evidence-based services to people experiencing homelessness or imminent risk of homelessness of all races and ethnicities. You can support our work here.