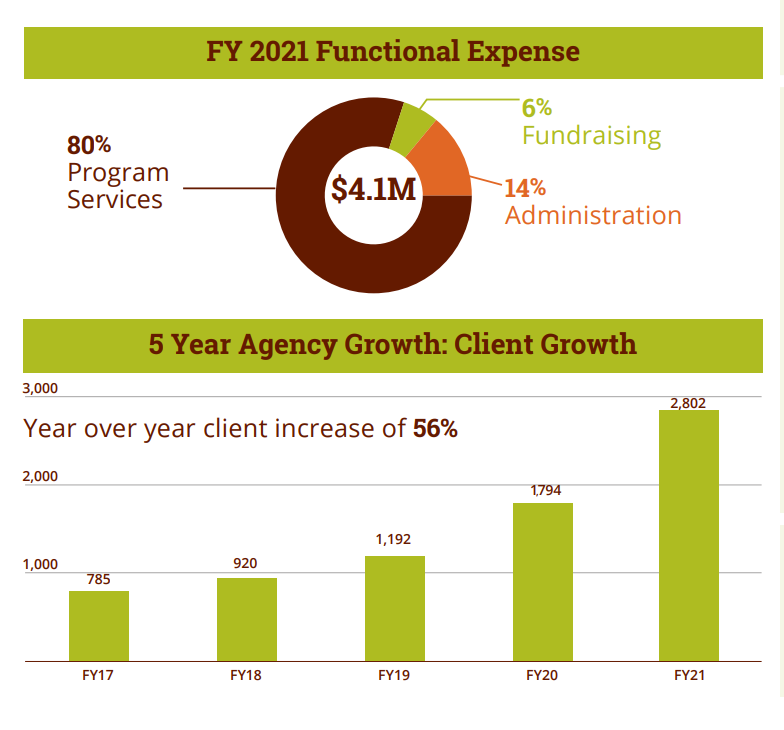 BEDS Plus remains at the forefront of Southwest Suburban Cook County’s COVID-19 pandemic response. Last year, we provided unprecedented levels of service to people experiencing homelessness and imminent risk of homelessness, including: 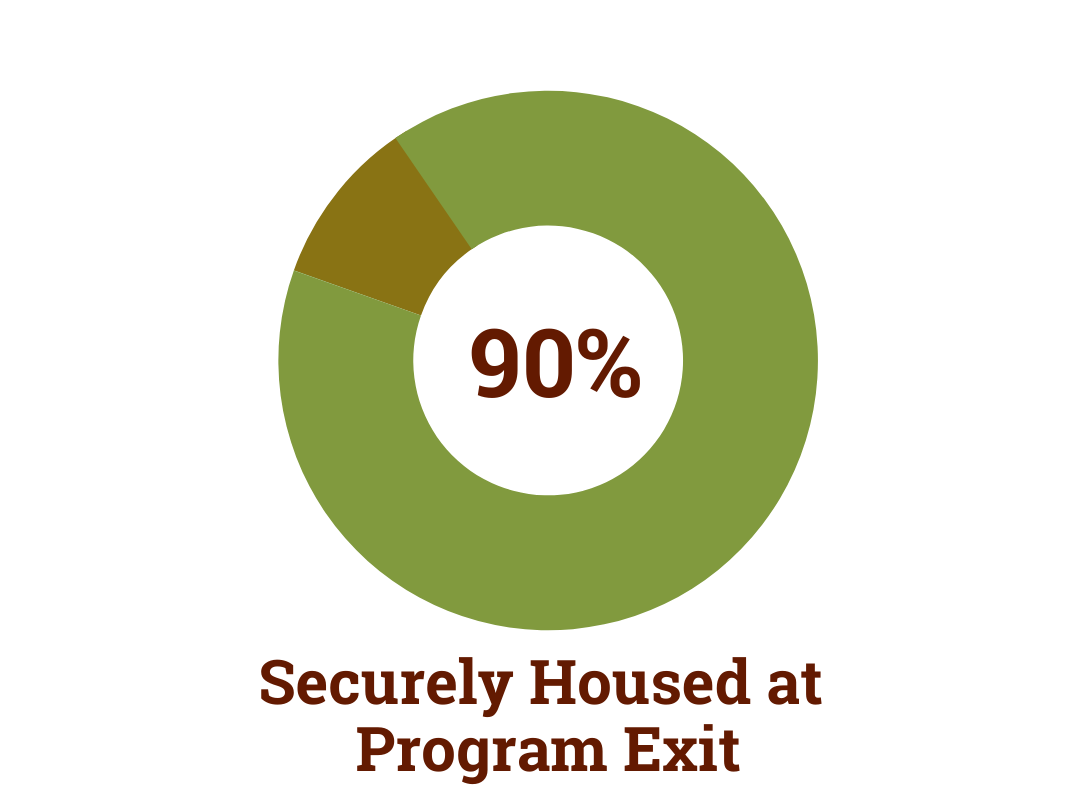 Since getting house about a year ago, Montario has been making strides and thriving at his job. 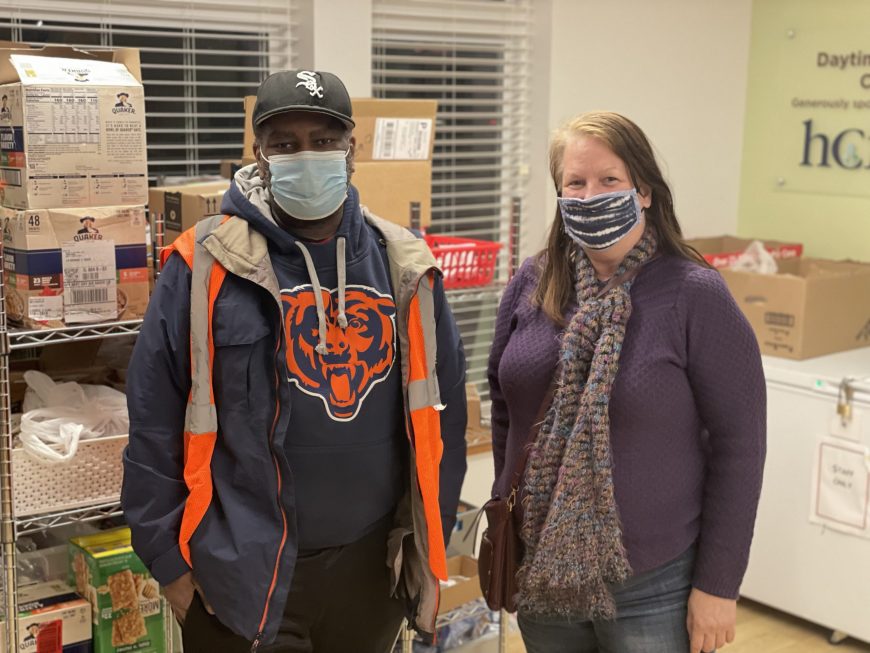 Montario sought help from BEDS at the beginning of the COVID-19 pandemic after he lost his apartment and the restaurant he had been working at closed down. He initially stayed in our consolidated shelter and then moved to temporary shelter in an area motel but the commute to his job was two hours each way.

He was later housed through our Rapid Rehousing program in an apartment that is close enough to walk or bike to work.

“The staff at BEDS is great,” he said. “Great is an understatement. Awesome, especially [Rapid Rehousing Case Manager] Beth [Kulpinski]. She goes out of her way for people.”

Montario loves having his own place and being able to cook. He also is able to have his kids over for visits at his apartment. He truly enjoys working at Nova Lines, where he has been named both employee of the month and employee of the quarter.

“BEDS Plus was a blessing,” he said.

What Our Clients Say

Just having that key to the door gives me a sense of happiness. It’s invigorating, it is a special feeling.

The LATH program has truly helped. It is an inspiration to gain independence as a woman, as a mom, and has helped me grow.

BEDS really helped me find the stability and structure that I needed.

The staff at BEDS is great. Great is an understatement. Awesome, especially Rapid Rehousing Case Manager Beth Kulpinski. She goes out of her way for people.
Summit Service Center Ribbon Cutting InfoClick HERE
+